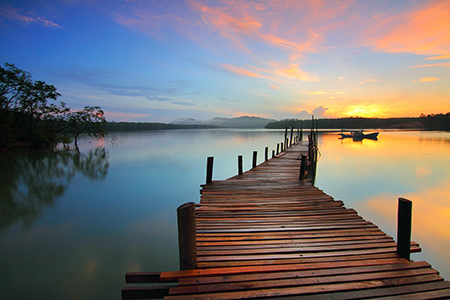 Some of the best failures have turned into epic successes. Abraham Lincoln failed in several Senate races, a job, a business, a run for Vice President and eventually, well . . . he became the most famous president in the history of the United States.

Penicillin was discovered in error when Alexander Fleming left dirty Petri dishes in his workstation. What about Post-it Notes?! I love these tiny messy paper pieces. Spencer Silver was trying to develop a super strong adhesive. Instead, he did the opposite and I’m sure that 3M is grateful.

Colonel Sanders started his venture at 68, after hearing “NO” 1,000 times when he attempted to sell his chicken recipe. He kept going and finally found investors. Seven years later, Colonel Sanders sold his Kentucky Fried Chicken franchises for fifteen-million dollars. Did you know that his venture to sell his recipe started when the freeway route changed and his roadside diner failed? Walt Disney was told he lacked creativity. Bill Gates watched his first company crumble. Jim Carrey was booed off stage and failed in his audition for Saturday Night Live.

“Success consists of going from failure to failure without loss of enthusiasm.” —Winston Churchill

Epic examples, but certainly inspiration to keep going, no matter how large or small the task.